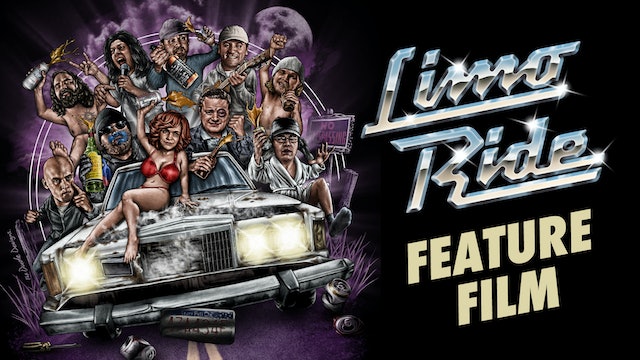 In the greatest bar story ever told, ten friends recount the true tale of surviving their wildest night.

After hiring a sketchy limousine service, a rag-tag bunch of hard partiers embark on their New Year's tradition – running naked into the Gulf of Mexico – only to find themselves 24 hours later kidnapped, stripped, stranded, and left for dead.

Combining narration of the actual participants with feature-length re-creation, filmmakers Gideon C. Kennedy and Marcus Rosentrater take you on a hilarious ride about getting lost, getting found and getting hammered.

Right-click this and copy the link address.

Watch on your Television

Watch on your Computer